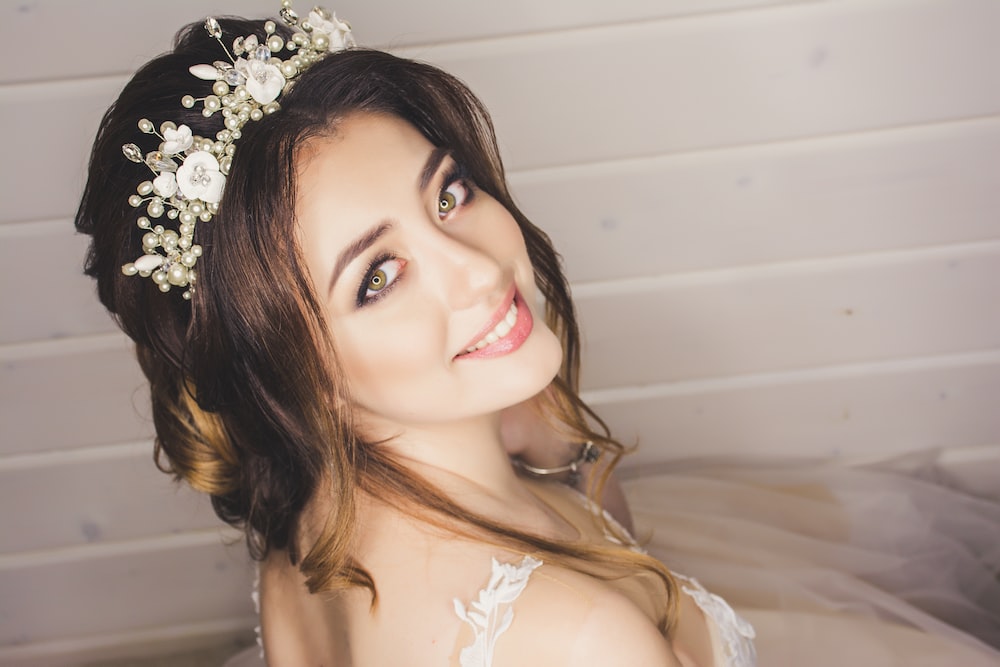 It seems that some are having trouble identifying what are often called indicators of interest with brides (IOI's). I get hit on quite a lot, so it's time to share a few. And I don't want to hear your fucking excuses, I know short guys that have slept with well over one hundred brides. Stop being fucking lazy and improve yourself.

This type of stuff simply didn't happen in the past. Many of these didn't make it onto the blog, either because I cut them in order to shorten the post, or I didn't bother to make anything of them:

First and foremost, is eye contact (surprise!). I get that a lot more frequently than I did in the past. For instance, in one of the recent nights, as soon as I walked into a bar, two tall brunettes were staring me down. I saw it, but kept it to myself, but then Fedora had brought it up. What this is, is verification from two different sources. Thus, it not being a figment of your imagination.

Something similar happened in the story with the blonde that screamed for my phone number in Panini's recently. What I failed to mention about the tall brunette that eye fucked me as she was walking by, was that VK pointed out to me that a girl kept staring over in our direction. It turned out to be her.

Not only that, but she later moved to within an earshots distance. Brides will do this when they want you and you aren't noticing them. They'll move in closer, hoping that you'll talk to them.

Some brides are just blunt. In fact, most of the brides I deal with are. For instance, I was at work, and an older lady (had to be in her late 30's) kept talking to me. First, she commented on my sweater, and then she started winking at me. I paid her no attention, and she flat out said "You're a cute little shit. You know that?" I kind of smiled and turned my head, and she followed up with "No, I mean it. You're a really cute guy.".

Let's see, what's another? Oh, brides will comment on your clothes (or piercing or accessories) when they want your attention (see above). I know that on one night, four different girls came up to me to comment on the way I was dressed. They simply will not do this to guys that they aren't interested in (unless they know you. i.e. you're a friend).

This happened when I first met Appleface. She commented on my labret piercing, and the guy next to me pointed out that he had one as well. She took one look at him, ignored him, turned back around, and kept talking to me.

Do you know what happens all of the fucking time now that didn't happen in the past? Brides constantly smack my ass and run off. This is nothing more than a shyer girl trying to get your attention.

One night, a little short girl kept giving me shit, for no apparent reason at all. I didn't even know this chick. Her friend would later tell me that she thought I was cute and wanted me. Now that I think about it, Mahal did the same thing. She kept giving me shit about nothing, but it turns out, that was just her way of flirting.

Another one is when a woman is willing to go out of her way to talk to you for any reason whatsoever. I had one girl yell at me clear across Mirror Lake for me to hold on while she caught up to talk to me. I had another yell and come up to me to ask me a stupid fucking class related question that could have waited until we were in class. I barely knew this girl. I don't think I even knew her name. It was like a cheesy version of a female pick-up line.

What some girls will do, is they'll constantly call you trying to see what you're up to. If they have enough courage, they'll start inviting you everywhere. Some girls offer to take me out to eat and pay for my dinner. These are girls that are suppose to be just friends, but in reality, they don't do this with their other male "friends". They do it with the friends they're crushing on.

When you're quiet, and a woman initiates, or re-initiates conversation with you, repeatedly asks you questions, then she's interested. Lastly, the one that I hate the most, is when a girl constantly irritates me. You know, keep poking you, throwing shit at you, etc. I think I've covered enough for now.

And if you're wondering why I'm not sleeping with all of these brides, it's because I don't want, or care to (either, or). If I slept with every woman that wanted me, I could easily triple the number of brides I sleep with.

Don't forget, I'm tall, and I have a pretty face, so if I went out blasting like some of you guys do, it'd only be a matter of time before I took a woman home. However, I'm not about going after or sleeping with just any girl. There has to be a genuine connection. In other words, I don't fuck just anything that I can. Notice who's making the decisions?